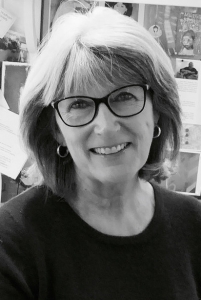 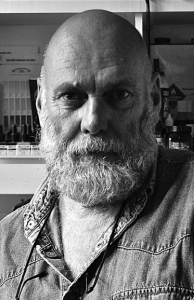 The Royal Institute of Painters in Water Colours has received a £2,500 gift from The Patron’s Fund, the charitable fund set up to acknowledge the work of the charitable organisations for which Her Majesty, The Queen acts as a Patron, on the occasion of her 90th birthday.

Around £750,000 was available to distribute between nearly 300 charities and other organisations in the UK and the Commonwealth. The Fund received generous donations from a range of supporters, including individual donors, businesses, schools, community groups and the proceeds from The Patron’s Lunch, the event on the Mall for the Golden Jubilee.

RI President Rosa Sepple said, ‘We are fortunate to have The Queen as our Patron. This money will help us find the young, up and coming watercolour artists of tomorrow. The gift will be used to provide free workshop places at the Mall Galleries with  leading watercolour professionals.’

Sir Stuart Ethrington, Chair of The Board of Trustees for The Patron’s Fund, said ‘The Patron’s Fund is very pleased to be able to support the RI with its valuable work. The RI is among hundreds of organisations for which The Queen acts as a Patron, which between them make a difference to causes and communities in the UK and throughout the Commonwealth.’

The workshops will take place at the Mall Galleries next week, with RI members Anne McCormack, Ian Sidaway and Deborah Walker leading one each.