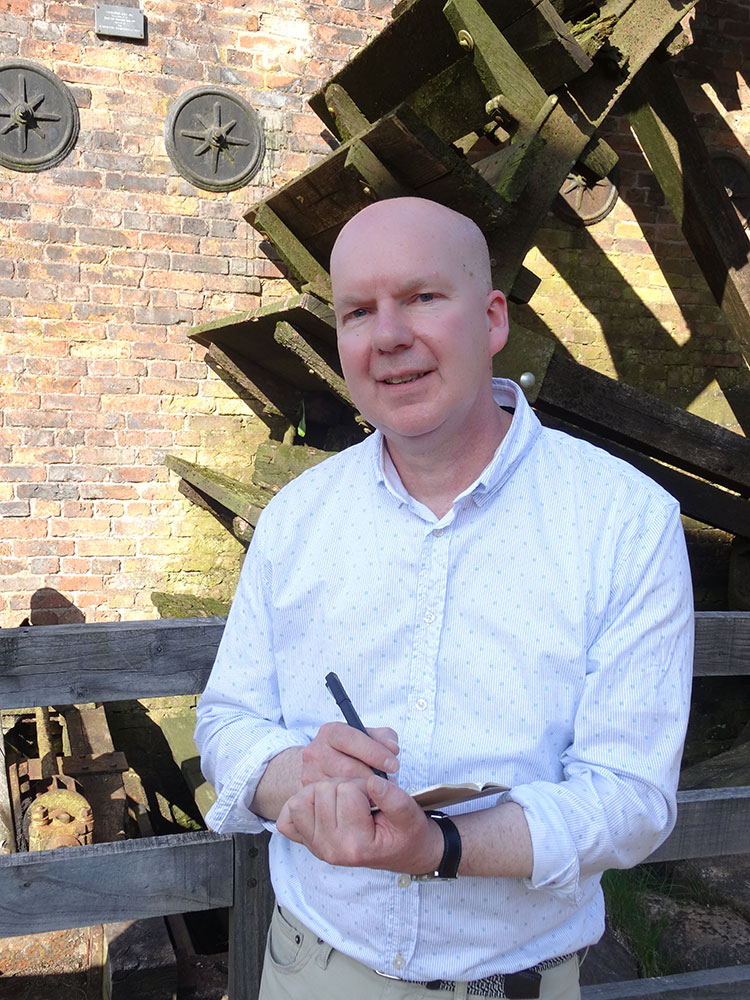 Born in The Potteries, North Staffordshire, Mark has a six-generation family connection with the Pottery Industry. “Stoke-on-Trent has always been a place of artistry, to continue that tradition is a privilege. I think the techniques of those pottery painters must influence a style.”

“I work best when I have a reason to paint. If I can find or make-up an accompanying story all the better, it keeps me interested. I like to transform ‘the ordinary’ into ‘the epic’.  The Potteries continues to fascinate me but I’m not a slave to my locality, Hanley or Alderney, Burslem or Berlin, I’m searching for the story and a way to paint it.”

Selected for the RI Annual Open Exhibition on ten occasions

Selected for the Sunday Times Watercolour Competition on sixteen occasions