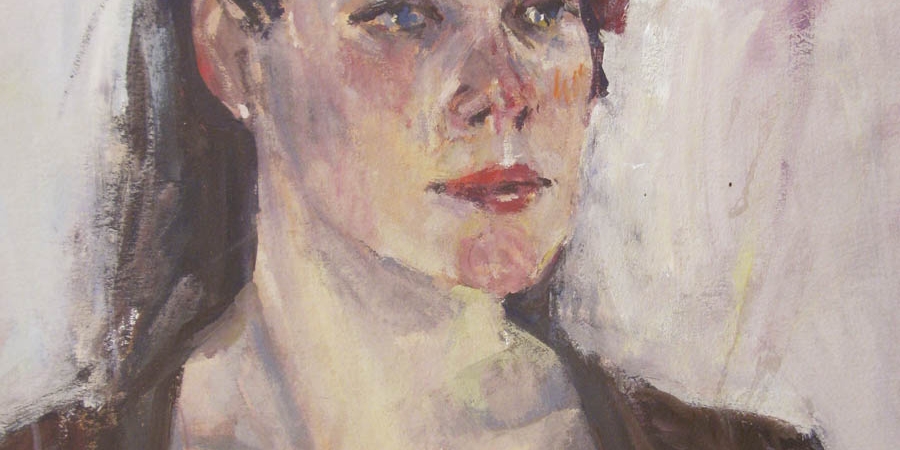 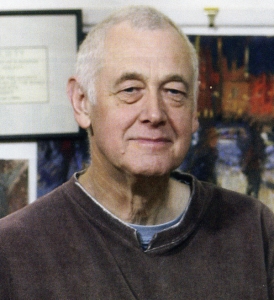 Painting for me is about personal development. It is an on going process never to be settled, always being inspired by another aspect of my painting, particularly paint surface and mark making. The journey is from the paintings concept to final end result.

My subject matter remains as always about people and their environments, their body language, whether in bars, interiors, markets, restaurants etc, but in recent times my interests have turned to landscape and coastal scenes, often painting from life and always with a sketchbook to hand.

Collections:
Work in the collection of the University of Surrey.