Buy online or order via email 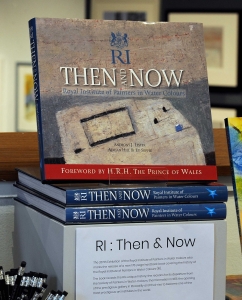 The beginnings of the RI can be traced back to the formation of the ‘New Society of Painters in Water Colours’ in 1807.

This new Society had a fascinating and sometimes turbulent period, sadly having to close in 1812 but re-emerging in 1831 when it thrived and, in the mid 19th century was at the forefront of the movement to get recognition for watercolour as a serious medium for painting. The success of the Society’s endeavours were marked in 1883 when it received the prefix ‘Royal’ by command of Queen Victoria.

With a huge array of prominent artists as members and exhibitors, the RI has continued to promote its ethos and traditions throughout the 20th century and up to the present day.

This unique history is now revealed in a newly published hardback book, ‘Then & Now’. Researched and compiled over a period of two years by Anthony J Lester, the writer and broadcaster, it is the first book to be written exclusively about the Institute and its members.

The book contains many archive images and a list of every member since the RI’s inception.

It also features biographies of the RI’s current members written by Adrian Hill, of Adrian Hill Fine Art complete with examples of their work.

The book has a forward written by His Royal Highness The Prince of Wales.

Available from the Mall Galleries bookshop at the price of £34.99.

It can also be obtained by mail order at the price of £34.99 plus £5 postage and packing by contacting: rosa@rosaspple.com 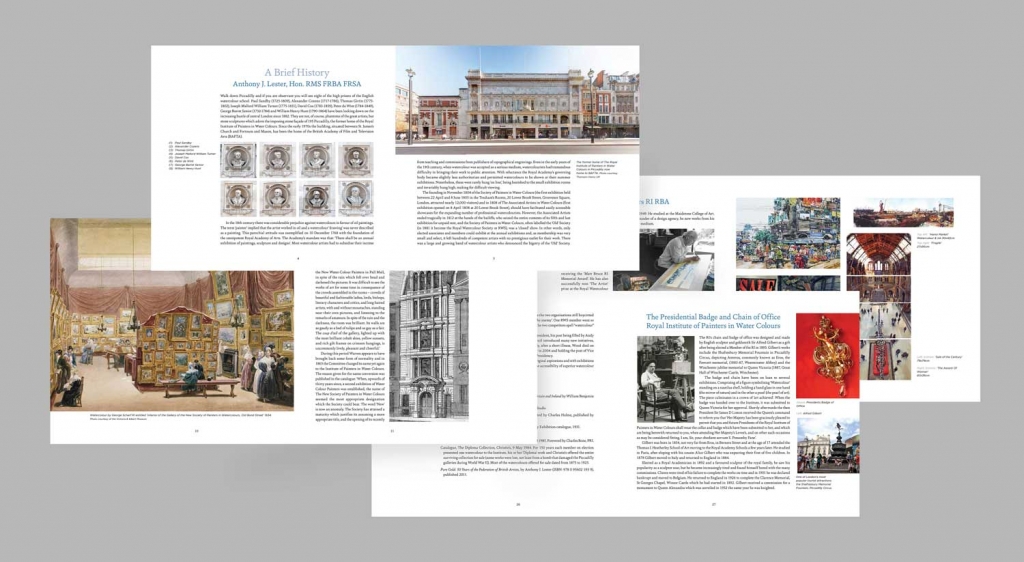