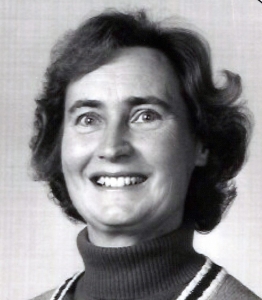 It is with sadness that we have to announce that Marjorie Anne Pendered, affectionately known as ‘Sue’, passed away peacefully on 9th August 2021, aged 96.

Sue was elected a Member of the Royal Institute of Painters in water Colours (RI) in 1982 and regularly exhibited at the Mall Galleries. In 1988 she received the Winsor & Newton Award for the best group of paintings by a Member. She exhibited at The Royal Academy Summer Exhibition and had exhibitions in the USA, Canada and France. In 2008 she became an Hon Retired Member of the RI. 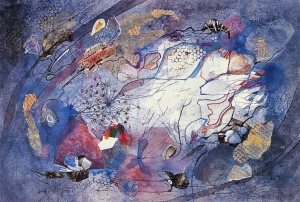 Image: ‘When the winds are blowing’